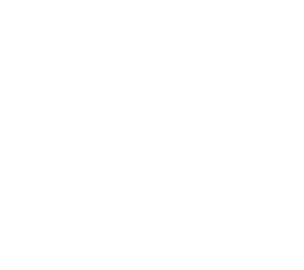 ALL ABOUT SACRED CEREMONIAL CACAO 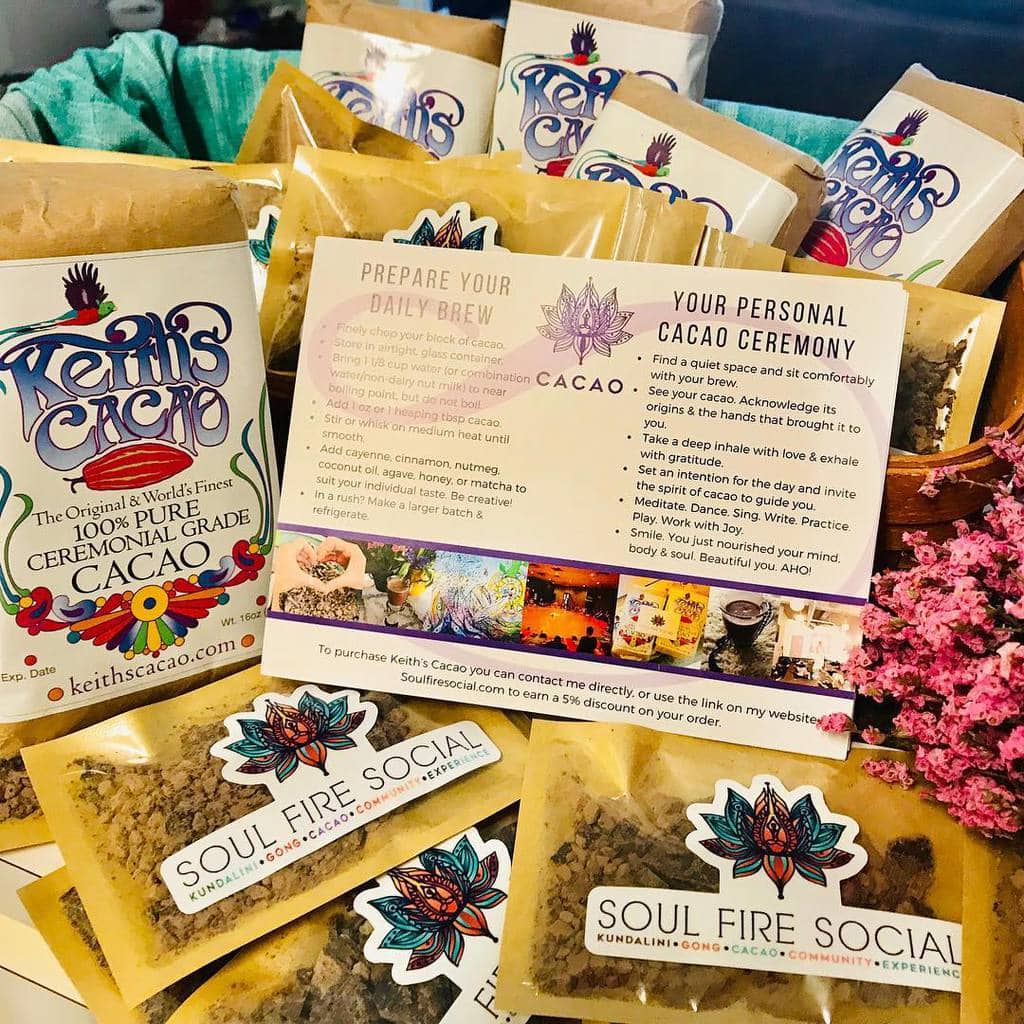 WHAT IS CEREMONIAL CACAO?

Pure Ceremonial Cacao is a magical and highly vibrational plant medicine. In sacred ceremony and as an accompaniment to sound healings, cacao facilitates deep meditation and shamanic journeying to aid in the release of negative energy and blocks in the heart space. Criollo bean chocolate is also one of mother earth’s most potent superfoods, and a natural mood enhancer that also increases mental clarity and focus. Incorporating this healthy brew into your daily practice with intention can be deeply impactful, allowing us to step deeper into our truth and heart-centered living.

Cacao has many incredible, life-affirming qualities that support our emotional, spiritual and physical health and well-being. Cacao can help us release unnecessary emotional blockages, find forgiveness in ourselves and in others, and leads us forward —particularly if we are stuck in a rut or fearful of making important life changes. It also enables us to access thoughts and emotions buried deep in our unconscious.

Aids in Our Physical Health

Much like a daily vitamin, Cacao is packed with nutrients— potassium, phosphorus, copper, iron, zinc, and magnesium— all of which contribute to our overall health. Raw Cacao also contains a host of antioxidants and increases the blood flow to the brain, creating more mental vibrancy, heightened awareness, and increased focus. Cacao is also thought of as a natural mood enhancer, as it may trigger the release of dopamine and the endorphin; phenylethylamine in our brains, which boosts the feel-good compounds in our bodies and helps to relieve emotional stress.

Finally, it is important to know that cacao contains anandamide, often referred to as the “bliss” molecule, a natural pleasure molecule that fits into the cannabinoid receptor sites of the cells of the nervous system. 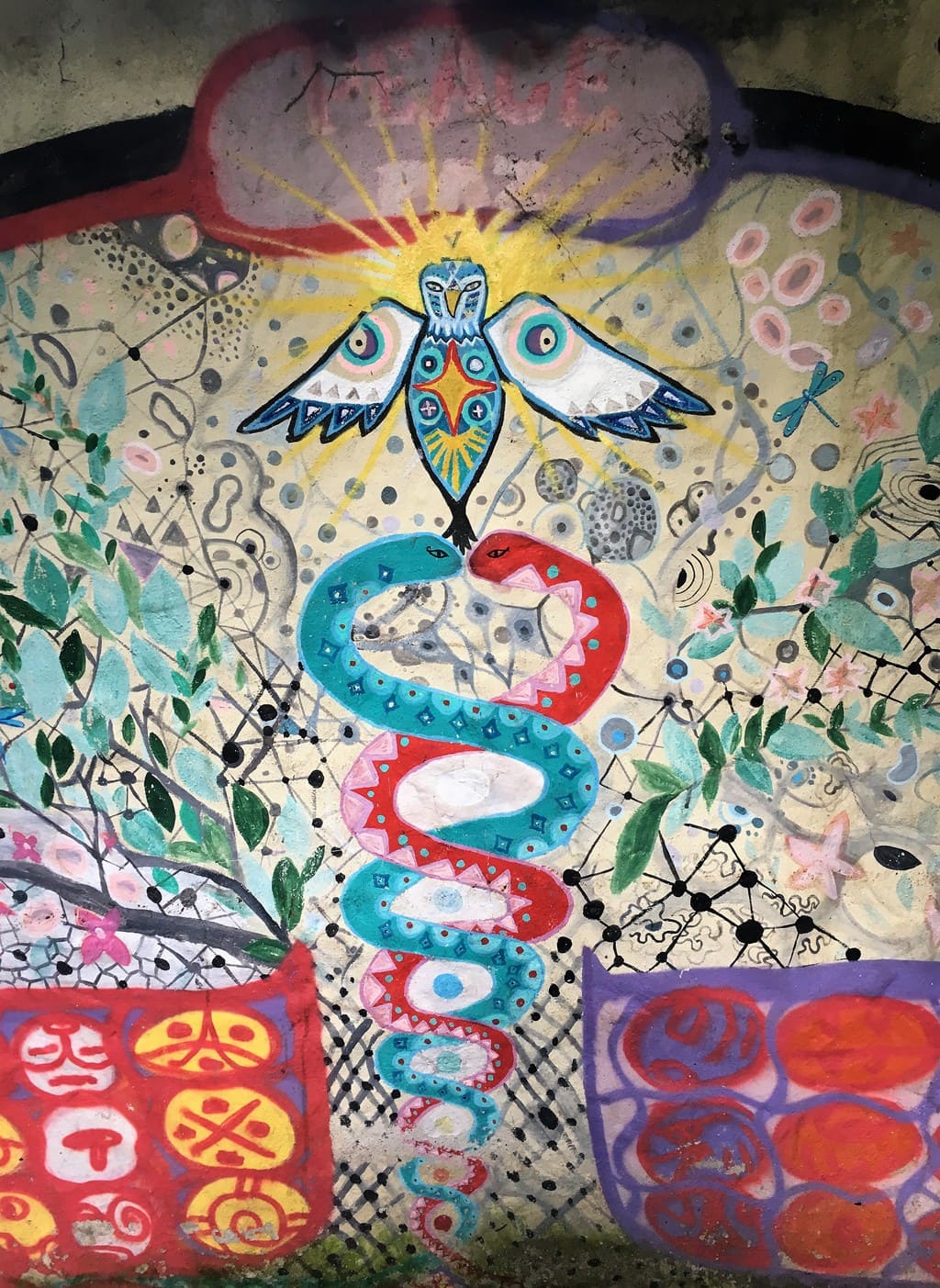 CACAO IS A NATURAL  SUPERFOOD

As one of nature’s more complex “Super Foods,” cacao can be taken regularly, in  or as part of your daily diet, and provides many personal health benefits that can be far-reaching and provide any number of benefits: 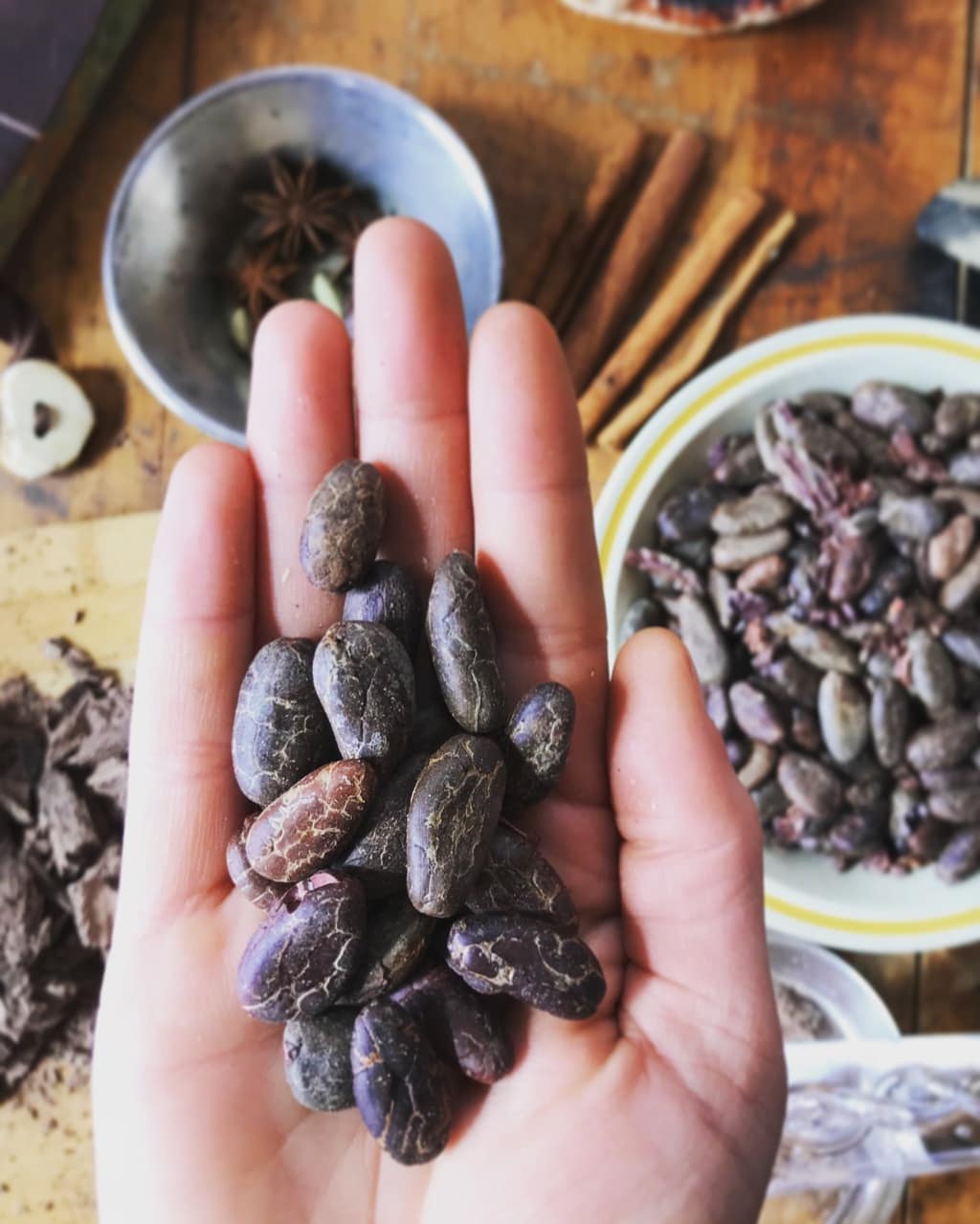 Pure Cacao is one of nature’s “Super Foods” and when taken in ceremony or as part of your daily diet, the benefits can be far-reaching and may include:

ANTIOXIDANT: Cacao, in its purest form, rates #1 on the USDA antioxidant food scale at 55’653 ORAC ahead of blueberries, goji berries, and pomegranates. It also contains the highest amount of naturally occurring magnesium

BLISS: Cacao contains Anandamide or the “Bliss Molecule.” Anandamide is an endocrine liquid that your body produces when you feel a workout “high”. It is a natural pleasure molecule located in the cells of the nervous system

FOOD OF THE GODS: Cacao contains the alkaloid theobromine, which translates literally into “food of the gods” – similar to caffeine in terms of energetic impact but impacting the cardiovascular system rather than the nervous system. Theobromine increases energy and focus without the anxious “buzz” one gets from ingesting caffeine. Cacao is a fabulous alternative to caffeine!

MOOD ENHANCER: Cacao is a natural mood enhancer releasing serotonin and dopamine which can help with easing depression and releasing negativity

APHRODISIAC: Cacao is an aphrodisiac as it releases our “love” molecule PEA

Download this PDF that outlines all of the many benefits of Pure Cacao.

The Aztecs were very fond of Cacao and saw it as offering deep symbolic meaning as one of the foundations of the universe, demonstrated in various maps and illustrations unearthed from this period in time. Chocolate was also used as a metaphor in the language spoken by the Aztec elites – poets and philosophers – to define ‘heart’ and ‘blood.’ In one creation story, the Aztec God Quetzalcoatl discovered cacao (bitter water) in a mountain filled with edible plants. Cacao was deemed as a very sacred item meant primarily for nobility and kept from the common people. In fact, Cacao was once only consumed by men as it was thought to be toxic to women and children. Cacao was often associated with nobility in ancient times. As such, “Commoners” often only had access to cacao on special occasions – weddings and festivals.

Ancient Mesoamericans consumed cacao as a cold, unsweetened liquid beverage, and many ancient drinking and burial vessels depict the use of cacao. Burial vessels often contained cacao residue. Cacao was also once the currency of the past, perhaps the bitcoin of ancient times, with cacao nibs used as a unit of currency. Cacao pods could be used to pay taxes and salaries, barter, or given as a tribute to overlords. 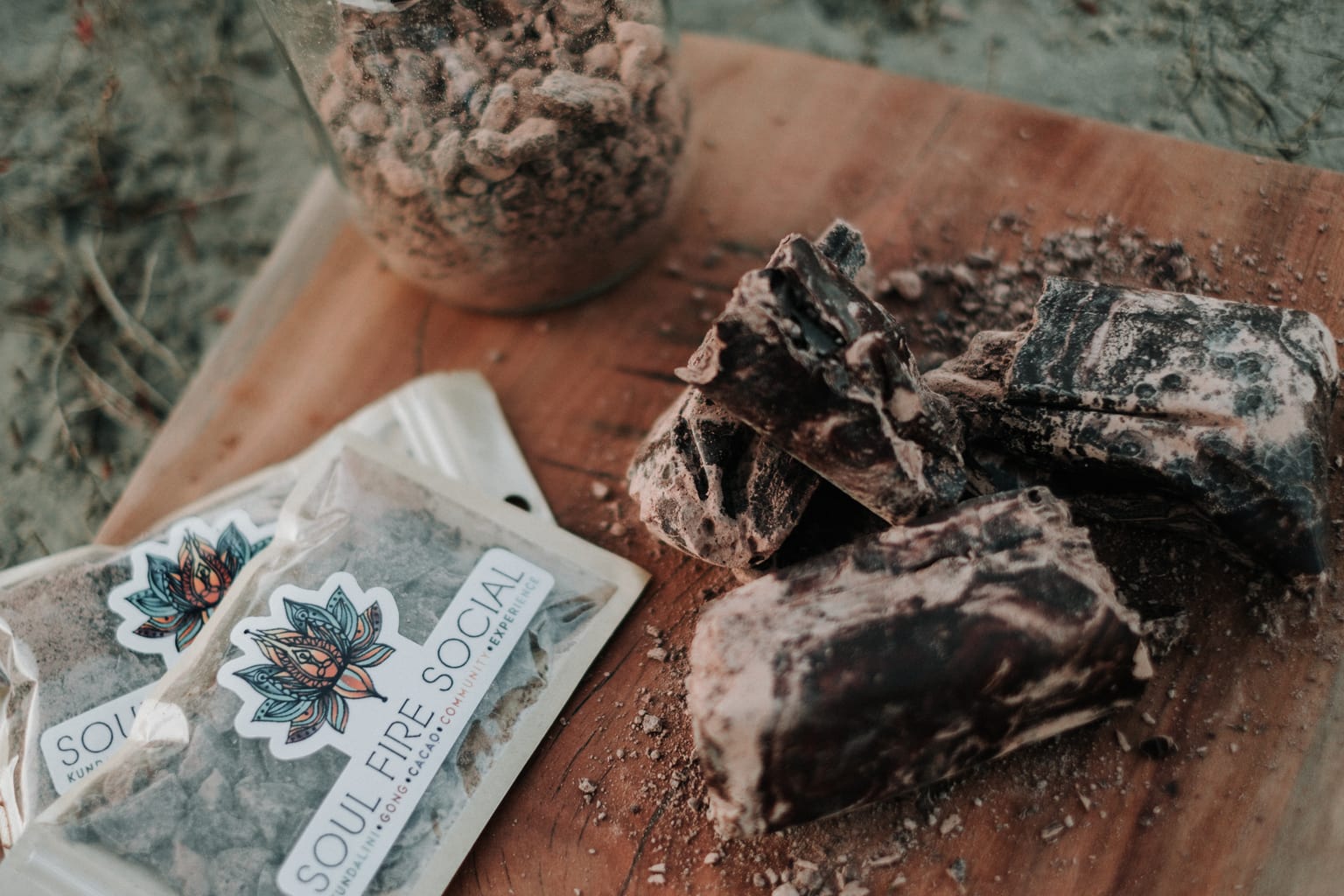 I look forward to introducing you to the Goddess of Cacao!

I'd love to hear from you! 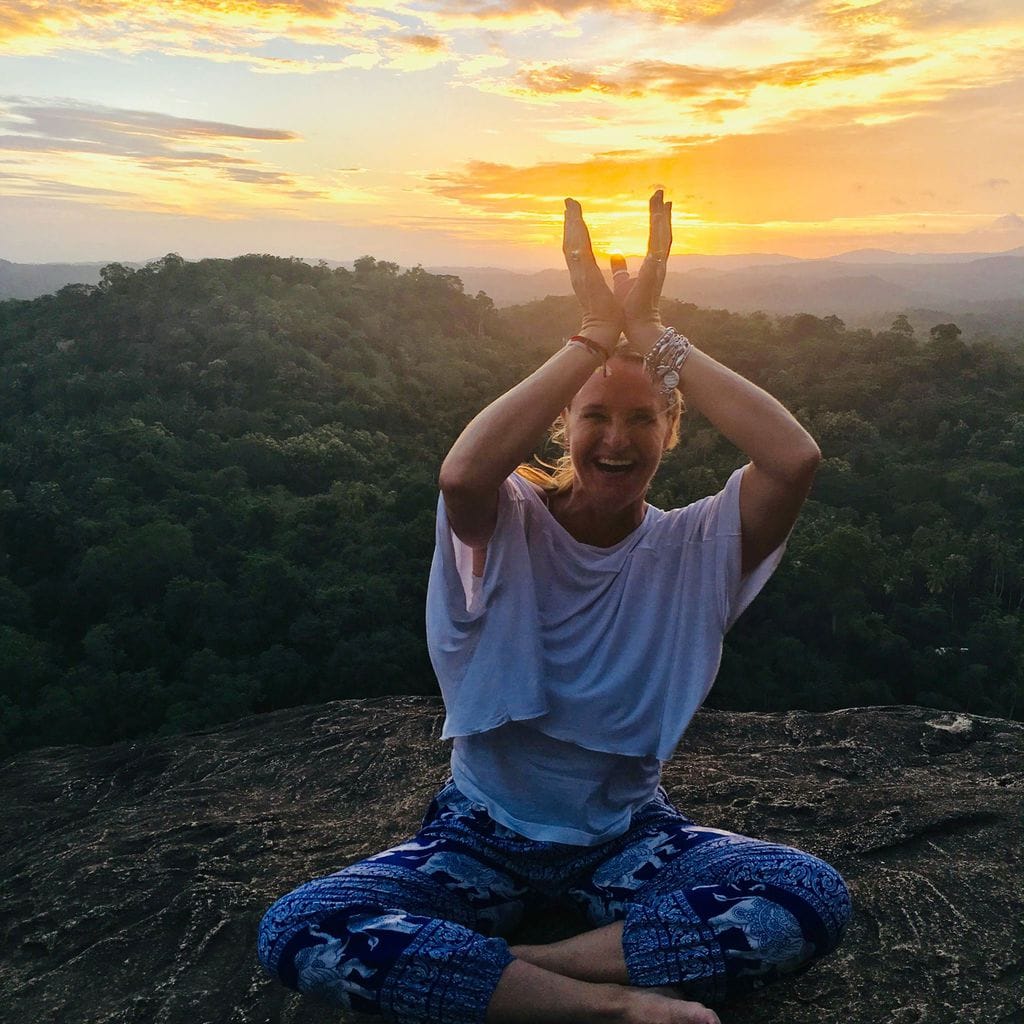 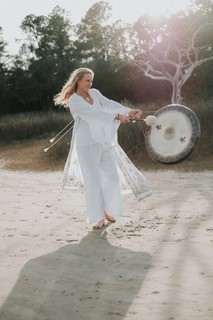 Subscribe to my monthly newsletter and receive a FREE pdf with instructions on how to prepare the perfect shamanic dose and a delicious daily brew!

Thanks so much! I hope you enjoy your gift from me to you!